Towards a Creative Dún Laoghaire

Exploring new ways to deepen the relationship between IADT and Dún Laoghaire-Rathdown County Council, and enable IADT graduates and other creatives to stay working in and with Dún Laoghaire.

Towards a Creative Dún Laoghaire is an initiative under the auspices of Creative Ireland, Creative Communities Economic Action Fund, which provides local authorities with resources to develop innovative projects which seek to leverage the potential of the creative industries in supporting local and regional economic development.

The mission of this is a multi-disciplinary initiative in which The Arts Office and Economic Development Unit of DLRCC partnered with The Public Design Lab at IADT is to build the creative economy of this county council region. It aims to develop a diverse, sustainable creative economy in Dún Laoghaire by engaging existing and emerging creatives alongside existing stakeholders.

The project goal is to explore new ways to deepen relationships between IADT and DLR and discover ways to enable IADT graduates and other creatives to stay working in and with Dún Laoghaire. IADT researchers are employing co-design methods to research, ideate, and propose, actionable ideas to facilitate development of the local creative economy.

This research allowed for a deep dive into the subject of the creative economy and, by opening conversation around its meaning, gaps and opportunities were identified. Many inter-linked themes and trends came to the fore through participants’ observations, reflections, concerns and frustrations about the future of Dún Laoghaire.

Towards a Creative Dún Laoghaire project included research and collaborative multidisciplinary activities, such as a charrette, experts panel, coffee morning, lectures and provided the opportunity to explore the critical role of the creative economy in Dún Laoghaire, to realise the inherent value and importance of developing the relationship between DLR County Council and it’s neighbouring third level institution, the Institute of Art, Design & Technology. 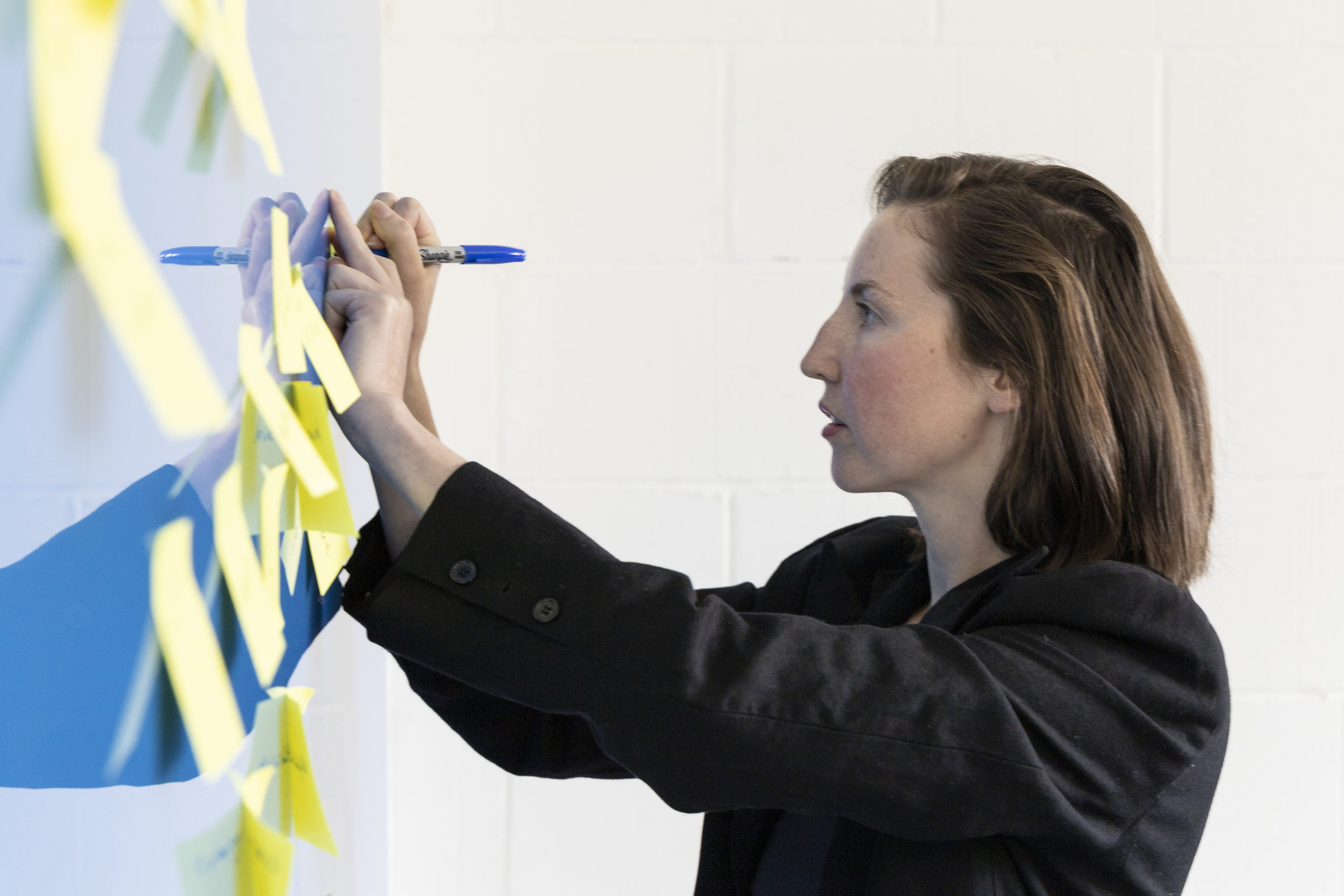 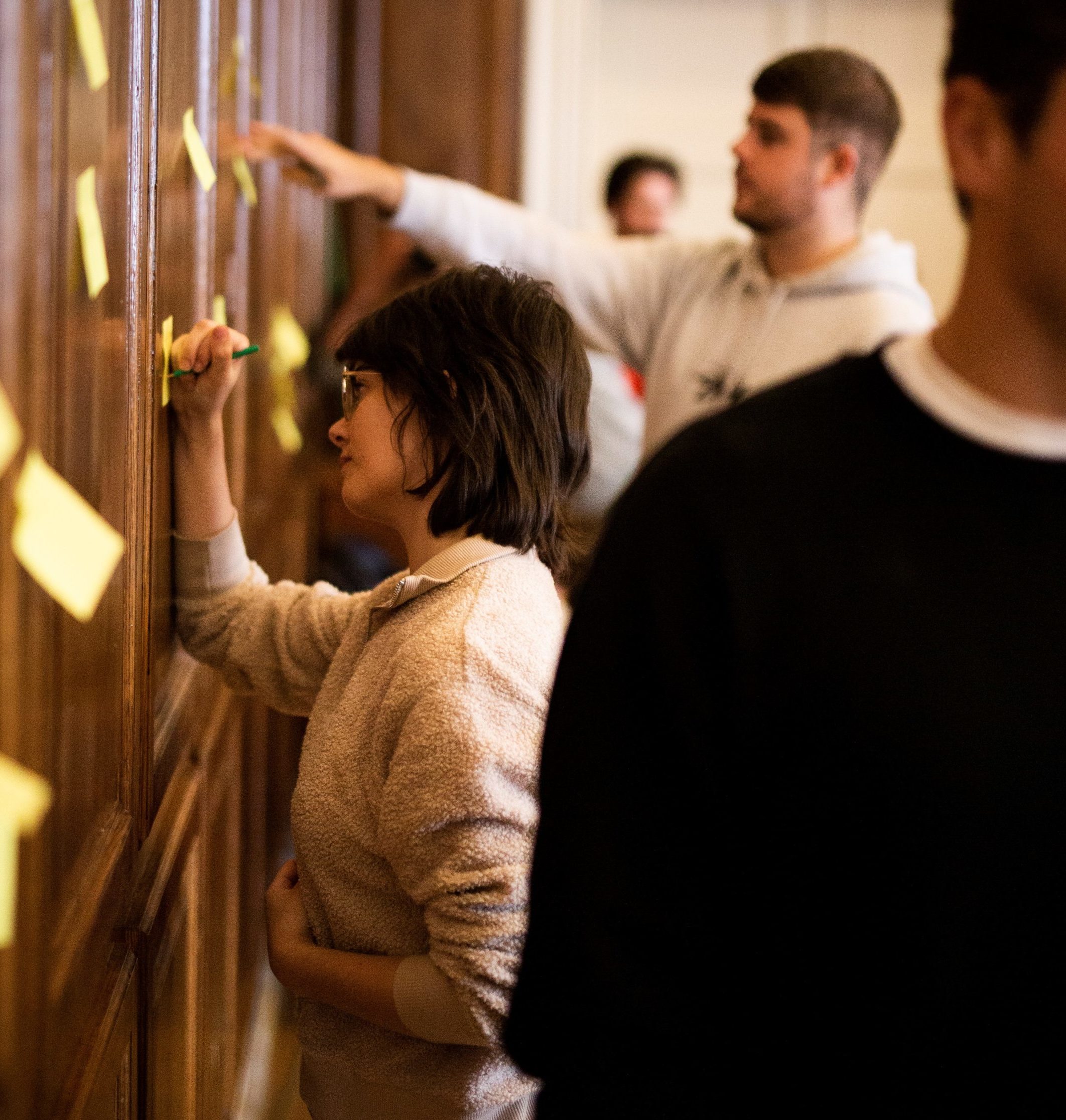 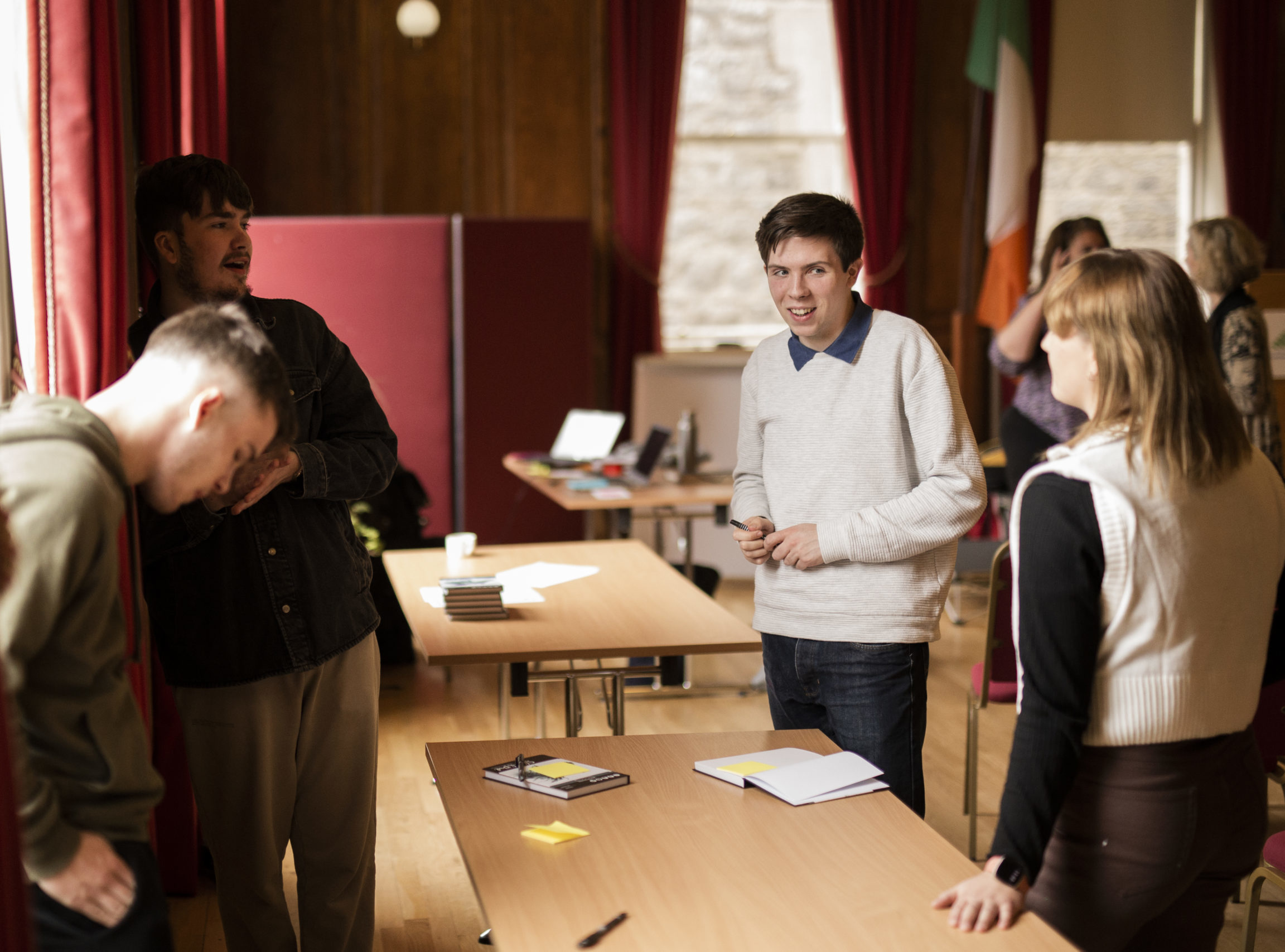 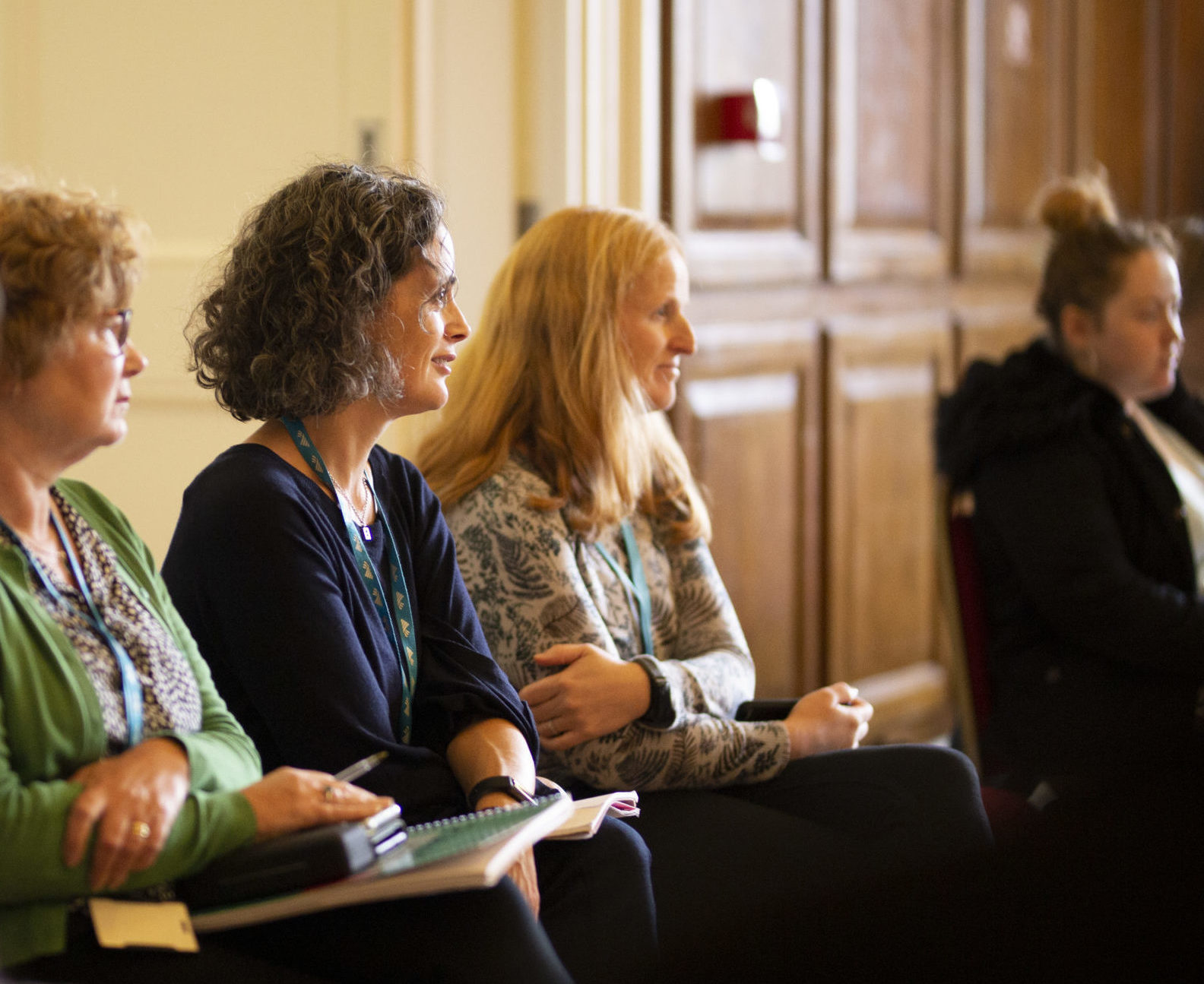 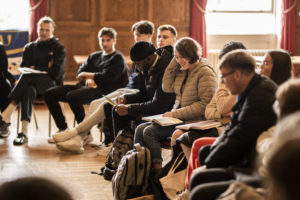 Towards a Creative Dún Laoghaire

Exploring new ways to deepen the relationship between IADT and Dún Laoghaire-Rathdown County Council, and enable IADT graduates and other creatives to stay working in and with Dún Laoghaire. 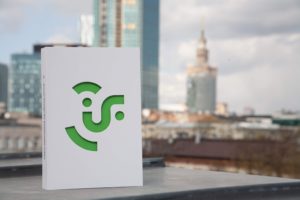 An ecological design workshop delivered to an international and dispersed students in Warsaw as part of the IF Social Design Conference 2020 hosted by PJAIT in Warsaw. 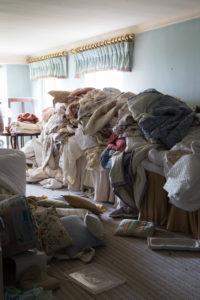 A research movement for intentional radical and pragmatic change.

IADT were accepted into the New European Bauhaus with our proposal for Greenhaus, the co-development of an embedded eco-literacy programme through selected courses.